Knowing what Counts. Be ahead of the game.

Our Team
Knows
What
Counts

In this Section Show Page Navigation 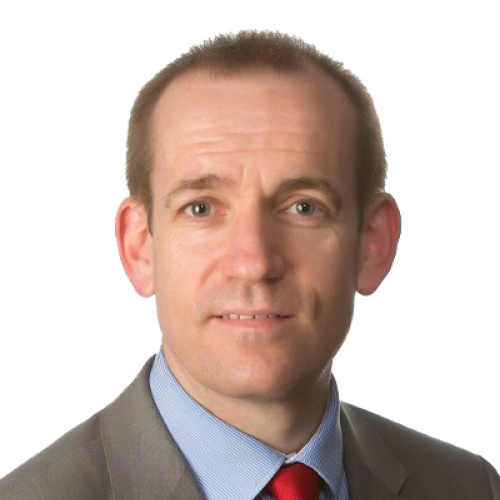 This quote by the great Roy Keane is very much overused at times but it is truly relevant for any business owner who has managed to successfully steer their company through the pandemic over the last couple of years and who are now looking forward to the future.

The annual statistics from the CRO (Companies Registration Office) clearly show that when it comes to companies in Ireland, either the business succeeds, or it fails and when a company runs into trouble inevitably it ends up going into liquidation.

The government in the last number of years has tried to simplify the company rescue process by making it easier and cheaper to save a company when it runs into trouble.

The latest legislative change is called the Small Company Administrative Rescue Process or SCARP for short.

Based on research conducted by the state, this legislation would be applicable to 98% of the SME’s (Small and Medium Enterprises) operating as limited companies in Ireland.

In simple terms SCARP allows a company that has run into trouble to seek protection from its creditors under the legislation to see if it can restructure or write off some of its unsustainable debts. One of the main tests of SCARP would be that it can be clearly seen that the proposal put forward by the Insolvency Practitioner (IP) would provide a better return to creditors than if the company went into liquidation. To succeed any proposal would have to receive the support of the majority of its creditors.

The facilitator of the arrangement is called a Process Advisor (PA). It is important to note that only certain individuals are qualified to act as an PA. As with any restructuring proposal it is important to chose wisely when appointing an Insolvency Practitioner as you only get one chance to put forward a proposal to restructure a company’s debts under SCARP.

I am glad to say that the first SCARP case was recently approved by a majority of creditors for a hospitality business in Kerry. In this case it received the support of its Secured Creditors, Preferential Creditors (who were mainly revenue) and unsecured creditors (revenue, overdraft facility, credit cards, key supplies etc). The write offs in the arrangement of the Preferential and Unsecured debts were substantial.

The additional benefit to this arrangement was that it saved 20 jobs and indirectly it also ensured the future viability of several local suppliers.

Although it was not relevant in this case the legislation allows a company to rescind or amend a lease with a landlord. The process involved with existing lease agreements under SCARP is quite complex and landlord rights are well protected under the new SCARP legislation.

Given the number of companies that have availed of the Debt Warehousing scheme it is critical that a company would take some time now to put together a  3/5 year business plan. This would include clear and realistic cashflows which are stress tested for unforeseen circumstances. In my experience most business plans are overly optimistic, and they need to have clear markers and targets that must be achieved over the course of the 3-to-5-year business plan.

As with bankruptcy arrangements (in personal insolvency), liquidations need to be seen as a destination of last resort. They must only be considered when every other option has been exhausted.

I am hopeful that with this new legislation the insolvency community will be able to rescue more companies, protect jobs and livelihoods. I would also hope that in a couple of years from now that the statistics will show that SCARP arrangements will far outweigh liquidations.

If you feel that you maybe in need of advice, I would always suggest that early intervention is critical for the chances of success in this type of work.

As Roy would say fail to prepare, prepare to fail.

Knowing what counts.Be ahead of the game